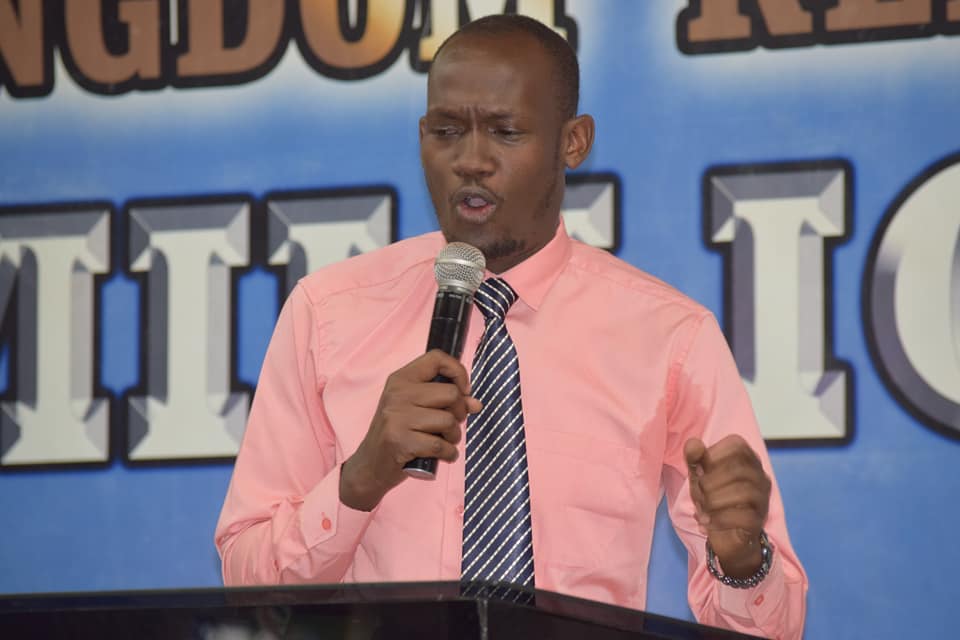 Fighting The Good Fight of Faith

Fight the good fight of faith, lay hold on eternal life, to which you were also called and have confessed the good confession in the presence of many witnesses.

– To fight the good fight of FAITH means that we abide in the Word by FAITH, regardless of what we feel or what we think we understand. Jesus said, If you abide in His word, you are His disciples indeed.

– Not only do we have an enemy to fight, but we must fight the good fight of FAITH, because in His sovereignty, wisdom and love, the Lord takes us through many hard things to conform us to the likeness of his Son.

– We will have tribulation. Trouble. Believers suffer in all kinds of ways. Believers will be persecuted in various ways. We will be sinned against by both unbelievers and believers.

– We will love and receive hatred in return. We will be accused of things unjustly. We will be misunderstood. We will get sick. We will be rejected, even at times by those we love.

– We need to know that no human being will ever make things better for you. To make things work better, you need to engage the gear of FAITH.

– Many missiles, tribulations and challenges, challenges that will make others grow cold feet.

– Because of temptations we go through, we may think that salvation is not working for us. But 1st Peter 1:7 says that our Faith MUST be TESTED;
“That the genuineness of your faith, being much more precious than gold that perishes, though it is tested by fire, may be found to praise, honor, and glory at the revelation of Jesus Christ”.

– What gives us victory in such challenges in our lives is the daily walk in FAITH.
– The fight of FAITH is never in vain. It has eternal benefits and so you need to keep fighting.

– The challenges we go through don’t happen to destroy us, but for our faith to be strengthen.
– For your faith to grow, it has to be tested.

– The bible is reminding us in 2Tim 4:7 to strive to FINISH the race despite the problems we might be facing. Paul irrespective of all the problems he went through, he never grew cold feet nor abandoned Jesus.
“I have fought the good fight, I have finished the race, I have kept the faith”.

– The good news is, because our REDEEMER liveth, He will strengthen us amidst all the trials and so James 1:2 tells us to count it all JOY when we fall into various trials.

– Embark on your Faith, because STRONG Faith can turn your test into a TESTIMONY, because all things are POSSIBLE to those who have FAITH.

TO THOSE WHO HAVE LOST FAITH ,MAY GOD RESTORE IT BACK IN YOU IN JESUS NAME!